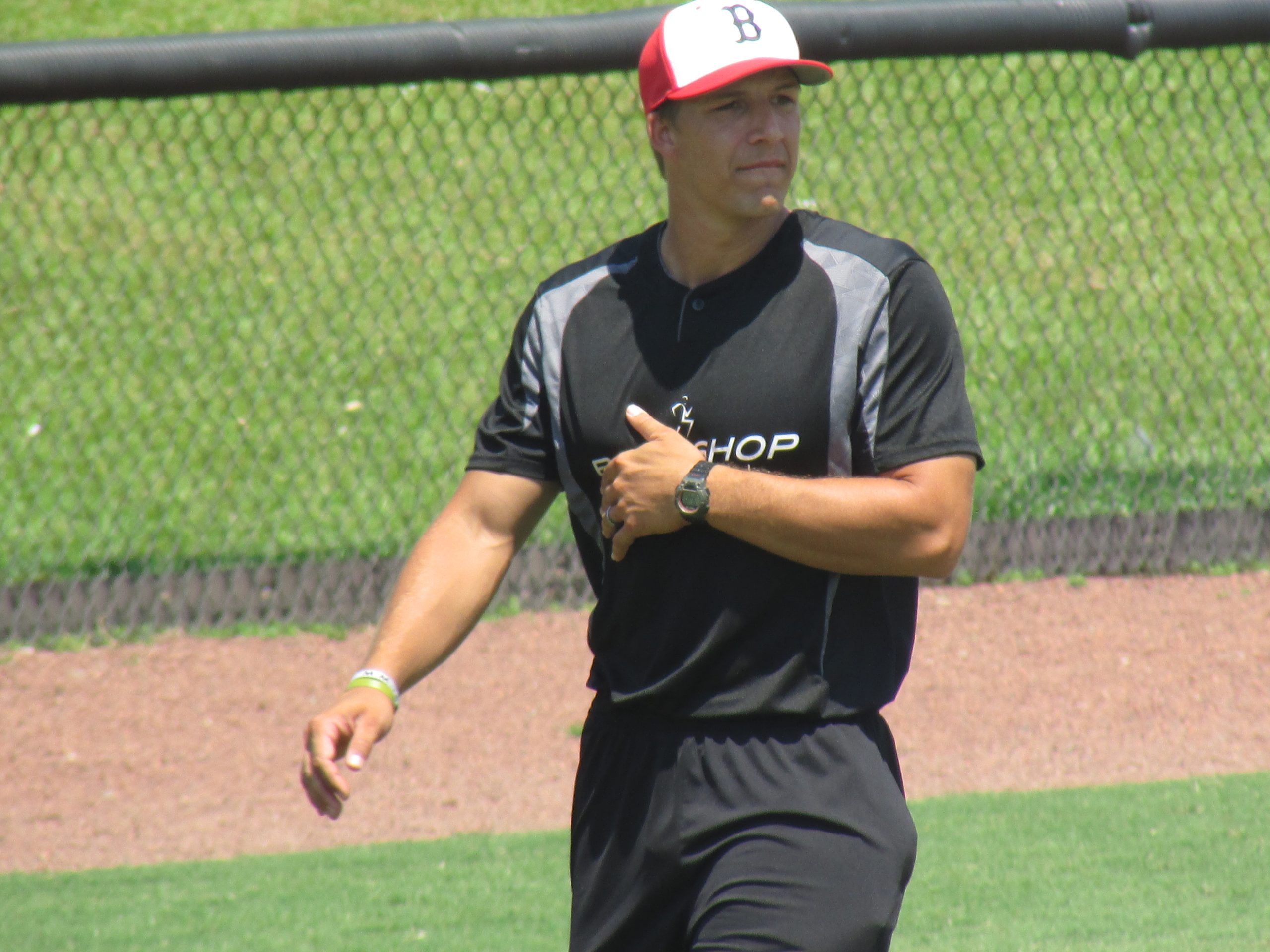 Corey Warner grew up in Lexington and went to White Knoll High School. He graduated in 2008 and signed to play baseball at Newberry College. God then pulled him in a different direction where he played baseball at both USC Aiken and Catawba Valley Community College before landing at Toccoa Falls College as a sophomore. He won 3 consecutive National Championships along with winning the World Series MVP in 2012. Corey Founded Bodyshop Baseball in summer of 2013 with the hope to reach young men for Christ through baseball. The program has now grown to over 17 teams and impacting over 300 lives each year. Corey is now Married to his wife Sally. They are blessed with two amazing children Noah (age 2) and Ava (4 months).