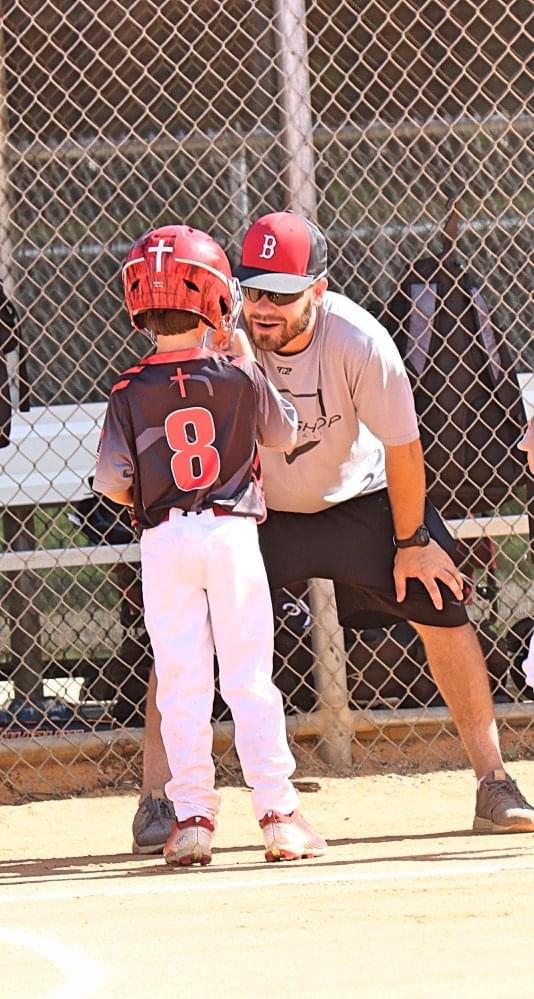 Nick was born in raised in Woodstock, GA where found his passion for baseball. He quickly became an elite infielder which allowed him to earn a scholarship to play his college career at Point University. in West Point, GA. After his college career he moved up north to run a baseball facility that he helped grow from the ground up. A few years later he would find his calling to come back south to Columbia, SC where he would start his own program called the Starts and Stripes Patriots.

Nick grew that program for a few years and the merged it into our Bodyshop program to allow his kids to join our high school travel teams. Nick is an awesome coach with a big heart for kids. You can find him almost any weekend at a ball field with one of our teams.

Nick, wife Allie and son Charlie are proud members of the Lexington community.